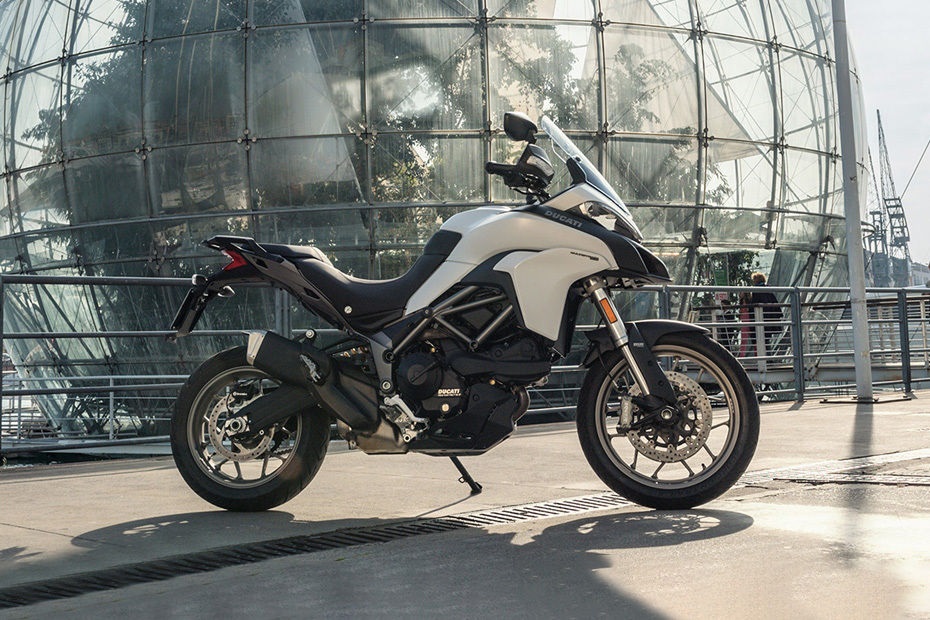 Honda has a few bikes lined up for us that are slated to arrive in the country by the end of this year or early in the next one. Either way, Honda has a huge list of motorcycles that are headed towards us and could be here sooner than later.

After all, Honda had to discontinue most of its bikes come BS-VI era. So, the Japanese manufacturer is aiming to bring back some of its motorcycles from the BS-IV era, while it may also introduce some new offerings later this year – or perhaps early next year.

So, here’s a list of all the Honda motorcycles that are headed our way sooner than before. Read on.

Remember the CBR250R? The Honda CBR300R is essentially a higher-displacement version of the same. The CBR300R, then, is Honda’s response to the likes of the Ninja 300. As for its design language, the 300 opts for a twin-headlamp setup like the bigger Honda machines. It follows the CBR1000RR Fireblade’s twin-headlamp setup. It is expected to debut in early 2021, at around 2 lakh bucks.

The Honda CBR500R is the bigger brother of the CBR300R, which we’ve discussed above. It also features the same aggressive styling that we’ve talked about in the CBR300R. Of course, Honda has added a few bits to the overall design to distinguish it from its smaller siblings. Unlike its smaller sibling, the CBR500R is expected to make its debut by the end of this year, at an expected price tag of 4 lakh bucks. It is powered by the same 500cc twin-cylinder liquid-cooled DOHC engine thatis mated to a 6-speed manual transmission and produces 47bhp and 43Nm.

While it made its debut in the Indian market last year, the lack of a BS-VI approved engine led to the discontinuation of the same. The CB300R is expected to make its comeback early next year, at a small price hike over the earlier model. The Honda CB300R is an entry-level superbike from Honda. Based on the CB1000R, the CB300R looks like an absolute beast of a motorcycle, thanks to its rounded LED headlamp, a brushed alloy shroud, a sculpted fuel tank cover.

Like the bike mentioned above – the CB300R – the Goldwing had also been present in the Indian market earlier this year. Therefore, Honda had to discontinue it as well due to the lack of a BS-VI approved engine.

The CBR650R – a full faired middleweight sports bike from the Japanese automaker replaces the CBR650F in the Indian market.

The Honda CB1000R+ is the successor to the original CB1000R. The CB1000R+ adopts a new design language, called the “Neo-Sports Café”, similar to the CB300R. The plus update is all about the looks of this motorcycle; it has a minimalistic look with a retro style, the round LED headlamps, the Aluminium meter visor, the Aluminium designed front fender and the Honeycomb mesh radiator enhances the appeal of this superbike.

So, there you go folks. Here’s an extensive list of some of the bikes from Honda that are expected to hit the Indian market very soon. Be sure to tune in to autoX for more. Also, grab the latest info on the upcoming bikes, only at autoX. 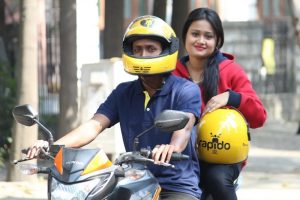 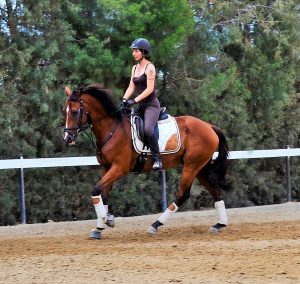 Different Scenarios That Could Result From a Tower Moment

How to Charter a Luxury Yacht?